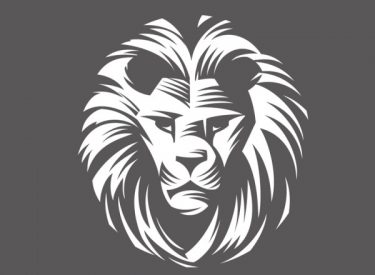 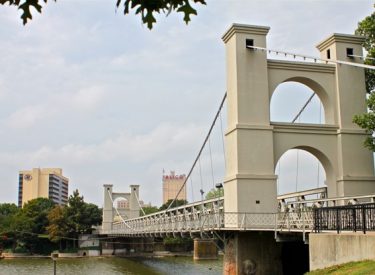 Welcome to the A.J. Moore High School National Alumni Association Website. Our Alumni Association is a “NON-PROFIT” Organization that was founded in 1973 in Waco, Texas, and has been strongly supporting deserving students and their descendants for the past 45 years.

Did you attend A. J. Moore High School in Waco, Texas? If so, we invite you to become an alumni member. If you graduated from another high school, no problem, you could join the association as an Associate Member. Contact Us for more information. member@ajmoorealumni.org. 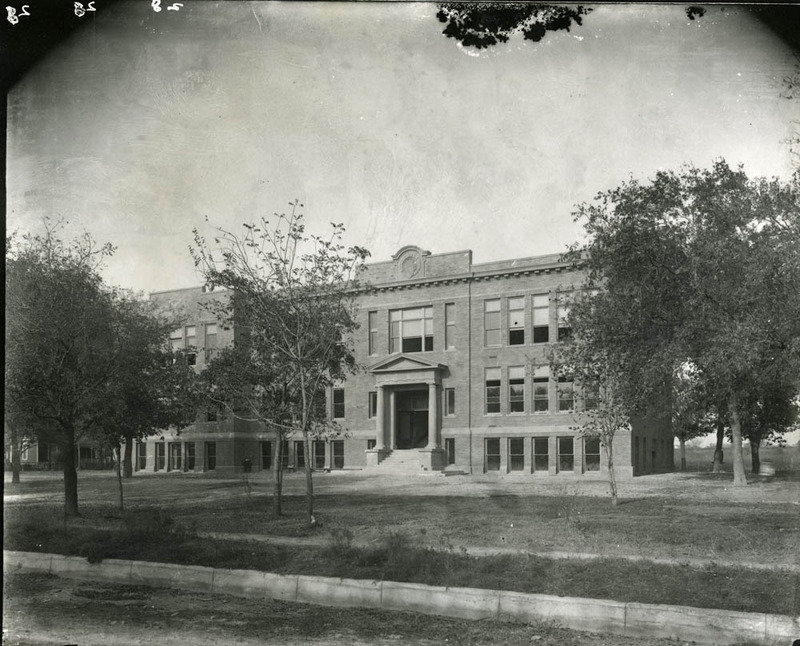 In 1875, Professor Alexander James Moore of Paul Quinn College, concerned at the lack of quality education for African American children in Waco, began teaching small groups of young children out of his home. Though Reconstruction Legislature of 1870 eliminated segregation in schools throughout Texas, these laws were appealed by 1873, and most cities like Waco were left without provisions for African American education. Over time, Moore’s classes grew larger and larger, and it became clear that the school, now called the First District Negro School, needed to find some sort of official facility. In 1881, the classes moved to a small four-room frame building which had originally been a hospital at the corner of Clay Avenue and River Street. These classes became known as the Second District Negro School. In addition to being the first teacher, A. J. Moore served as the school’s first principal from 1881 to 1905. The inaugural graduating class in 1886 contained only five students. In the school’s almost one-hundred years of serving Waco’s children, more than 4,000 students graduated, many continuing on to successful careers.

TO PAST OFFICERS, COMMITTEES AND VOLUNTEERS

To all of the past officers, committees, and volunteers, we newly elected directors of your alumni association would like to sincerely thank you for your wholehearted commitment.

We greatly appreciate your dedicated years of service, efforts and hard work to the association. Thank you for all of your contributions and all the things you did and continue to do on a day to day basis that is consistent with our ongoing mission. We truly value all of your sacrifices in helping this organization grow to where it is today, you went above and beyond to help this establishment reach its potential.

We, as your entrusted directors, genuinely intend to vigorously continue with all of the consistent efforts which have directly or indirectly contributed to this great organization. Again, THANK YOU. 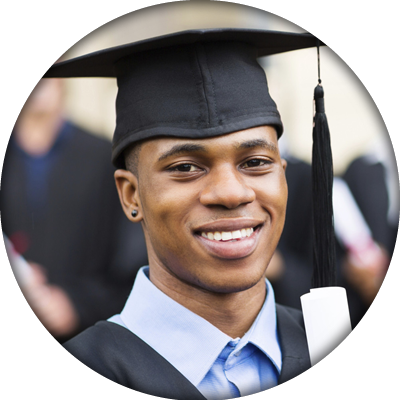 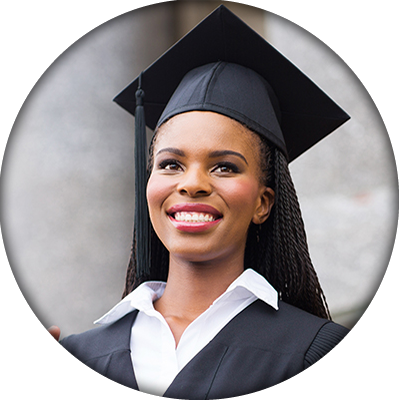 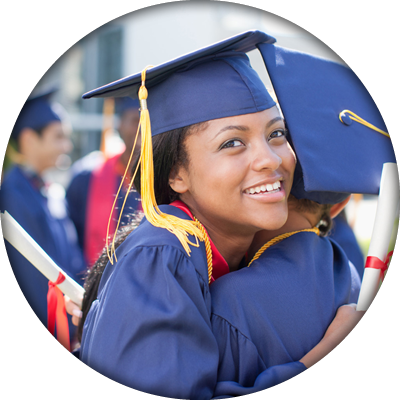 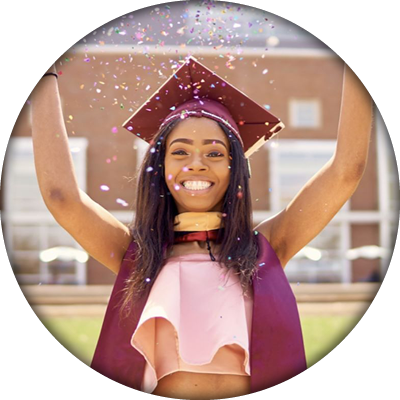 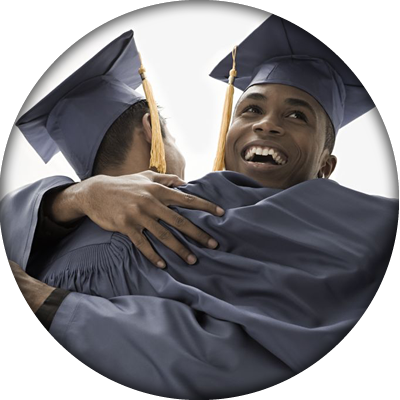 Invest into a deserving high school graduate by donating to the A.J. Moore Alumni Association Scholarship Fund.Over the years, donors have given to the association in memory of classmates and teachers, in recognition of a special person or occasion, in commemoration of their class reunions, or as a bequest in a will. Every donation is welcomed and appreciated.

I have a dream that my four little children will one day live in a nation where they will not be judged by the color of their skin, but by the content of their character.

Do you have some spare time? Great! This is your opportunity to volunteer with the alumni association. We appreciate your help.

Do you have a product or service? During special events the Alumni Association invites businesses to sale and promote their products and services. Click below for more details.